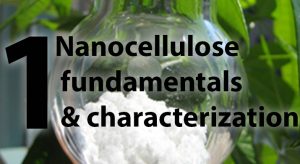 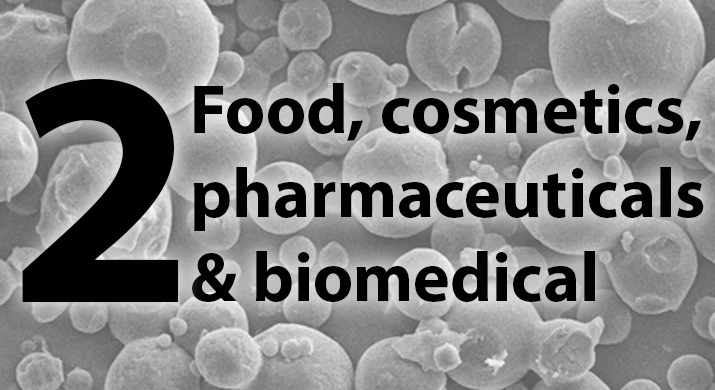 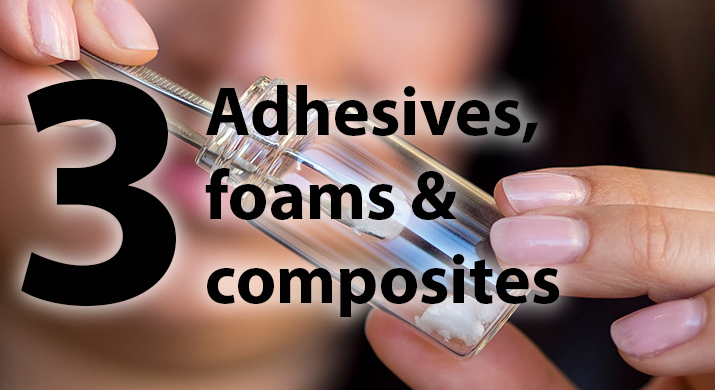 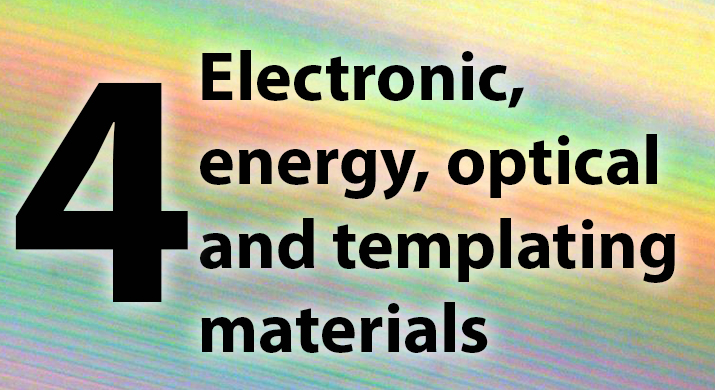 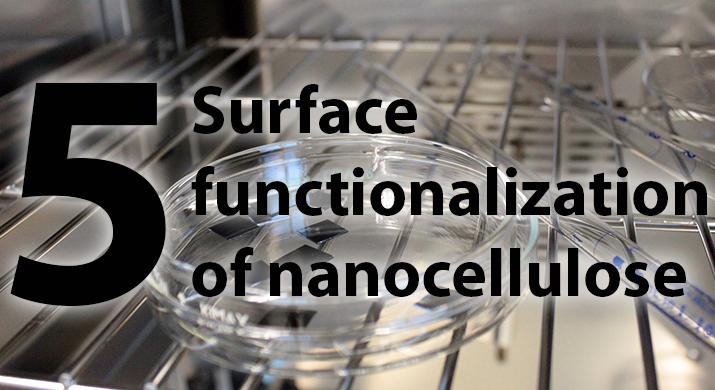 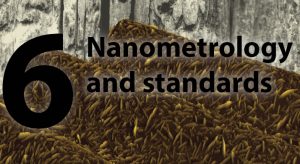 Background: Nanocellulose is produced from renewable cellulose sources, most commonly wood pulp. Although cellulose is the most abundant natural substance on earth, nanocellulose is anything but common. In the form of crystals or fibrils, nanocellulose possesses exceptionally high mechanical strength and aligns in electromagnetic fields; it is more chemically, colloidally and thermally stable than most bio-based materials; and it exhibits unique optical and self-assembly properties, all while retaining the non-toxicity and biodegradability of cellulose. As such, potential end uses of nanocellulose span from low volume, but high value, applications (e.g. biomedical devices) to high volume applications (e.g. rheological modifiers in oil extraction fluids or composite/cement reinforcement).  Nanocellulose is considered an emerging material due to the exponential increase in scientific publications and patents and it commercial production at large scales around the world. However, despite the impressive properties and long list of proposed applications, many properties are currently underutilized due to a lack of fundamental knowledge, only a handful of commercial products exist worldwide, and many applications have yet to be explored.

Our research addresses some of the most important unresolved scientific issues regarding the development of new nanocellulose-based products, including: